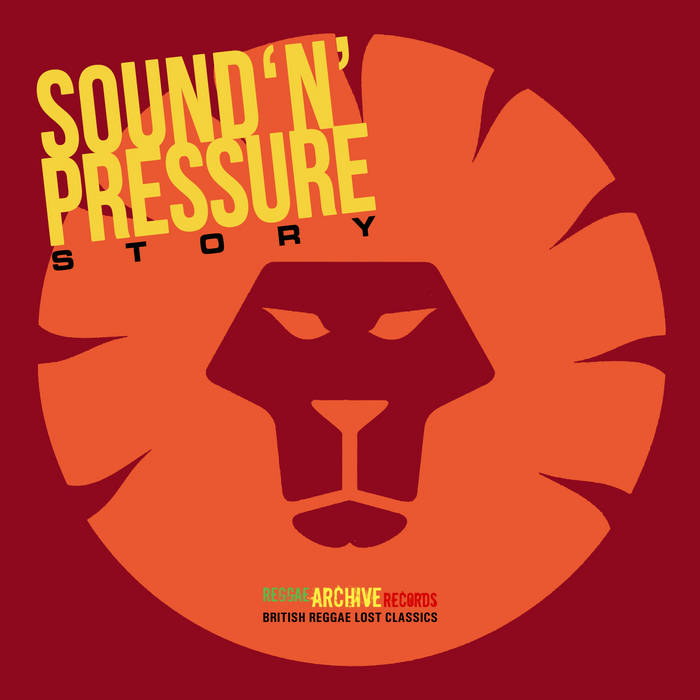 Inspired by the first wave of UK produced Digi Roots and Dub he was hearing at Nick Manasseh's Roots Rock Reggae sessions at London's Dingwalls and Jah Shaka dances, reggae lover and club promoter Anthony Cummins got together with friends Adam Holden (Fish), Mark Evans (Suffurah) and Hamish Brown (All Nation Rockers), to see about getting some studio time and trying their hand at creating their own music.
A visit to Youth Sound record shop to get feedback for an early version of “Warm The Nation” gained them a positive response from Tenastelin, Danny Red and MC Ishen. The feedback was such that Mark decided they had to release the tune. Joined by local singer Kenrick Griffith (Versatile Creations), they finished the track and the following Spring, the Sound 'n' Pressure label launched with the release of “Warm the Nation” on 12”.
The record was a hit on the underground UK reggae scene and over the next couple of years, the label put out another three equally well received twelve inch singles and had their fifth release recorded and being played on dubplate by Aba Shanti. Unfortunately for reggae fans, in 1995 Anthony decided to put his time and energy into creating and opening his own studio and the label was put on hold with no further releases.
In the intervening years, a whole new generation of fans in the UK and worldwide have discovered those original Sound 'n' Pressure records, often paying high prices to secure copies. Finally the music will be readily available again when Reggae Archive Records release their Sound 'n' Pressure compilation, ‘Sound ‘n’ Pressure Story, on 11th March 2013.
Remastered from the original master tapes, the music has never sounded better and in addition to the four twelve inches, the album includes both tracks from what would have been the fifth single, (previously an exclusive Aba Shanti dub plate), and an unreleased track Anthony created for a short film..
The album comes with sleeve notes filling in the background to the label and is available on CD, limited edition vinyl and as a digital download from all good outlets.